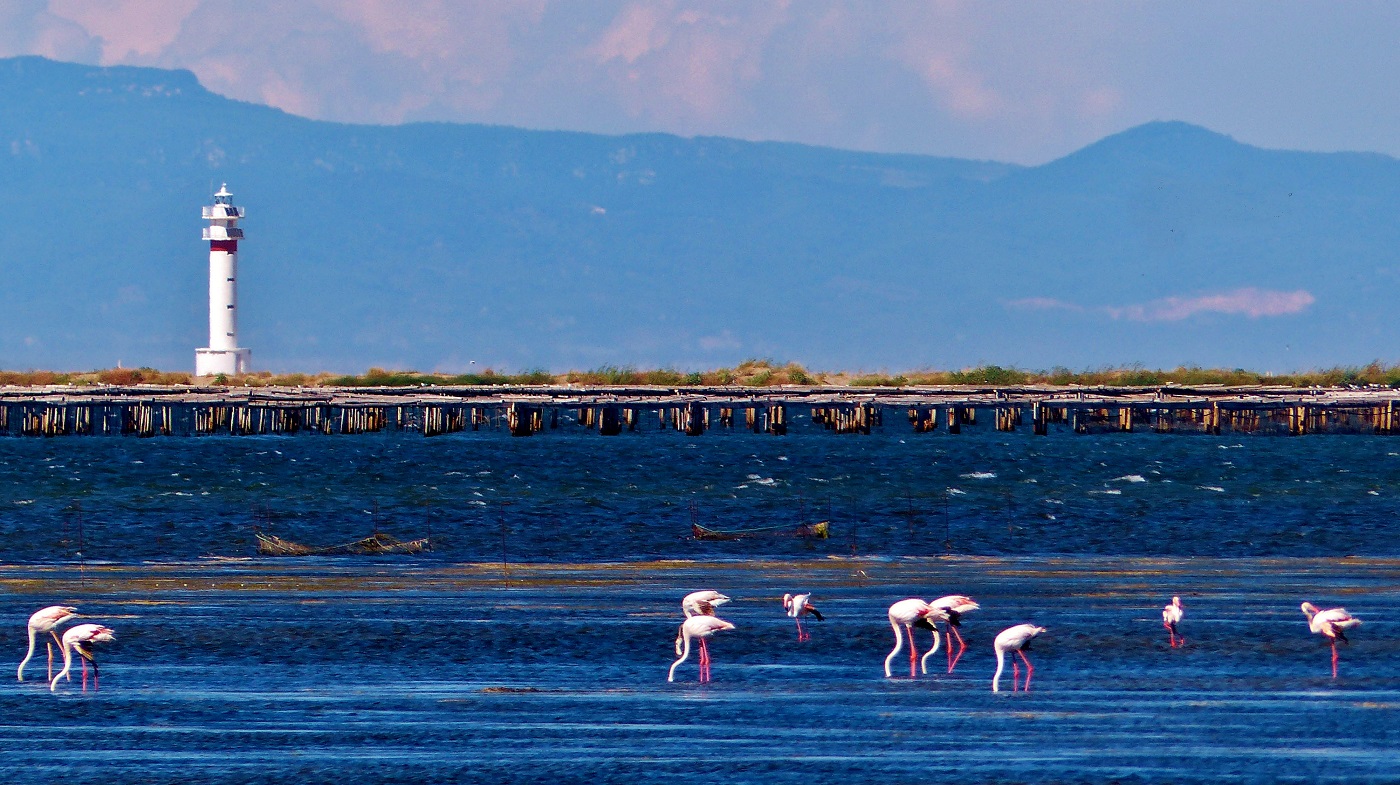 The Ebro Delta stretches over the ‘comarques’ (districts) of Baix Ebre and Montsià, on the Costa Dorada of Tarragona, Catalonia, Spain. There we find the mouth of the Ebro, the river with the greatest flow in Spain, which over the centuries has been forming the Ebro Delta. Due to its high ecological value, the Ebro Delta was declared a Natural Park in 1983, and has recently been declared a Biosphere Reserve. It spreads over an area of 7,802 hectares including the Baix Ebre district on its north bank and the Montsià district on its south bank. The majority of the land is occupied by rice fields, which constitute an incomparable site for an extremely interesting fauna, especially birds, with over 300 species and many breeding colonies, as well as providing a refuge for migrating birds. Its huge plain includes a large number of lagoons and ponds. The coastline is formed by long virgin beaches and sand dunes. Two large sand banks are gradually enclosing the Fangar bay to the north and the Alfacs bay to the south.
Places to Visit in the Natural Park: 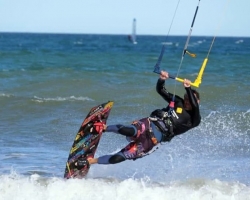 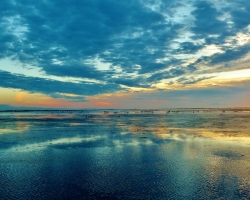 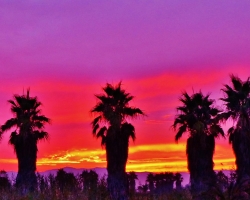 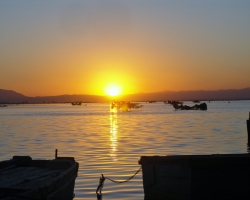 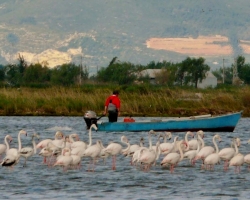