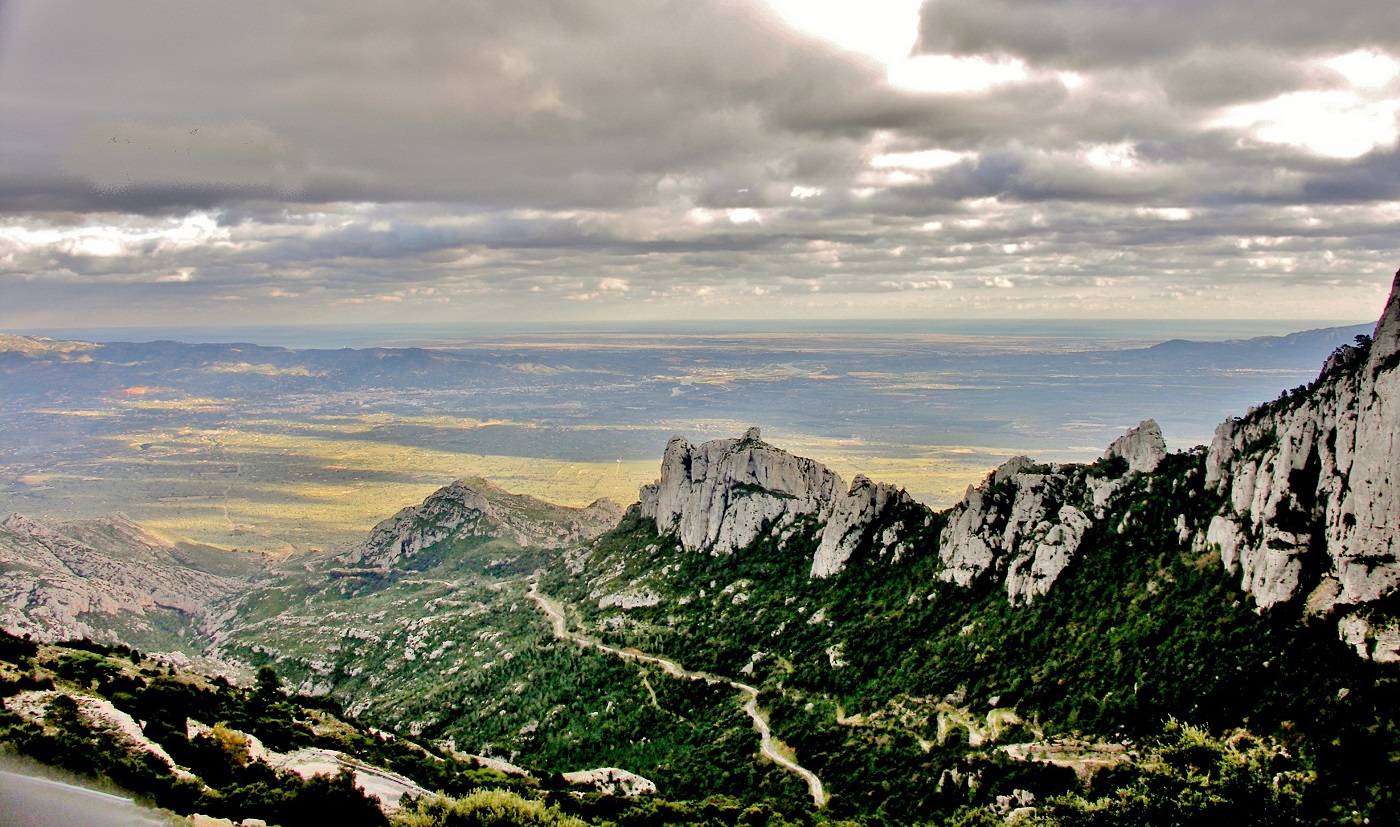 The location of Deltebre will allow you to go on various excursions to many different locations in the immediate vicinity where you can discover many other aspects of the Terres de l´Ebre:
Beaches, mountains, culture, monuments, crafts and natural areas are all within your reach. 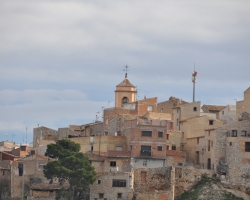